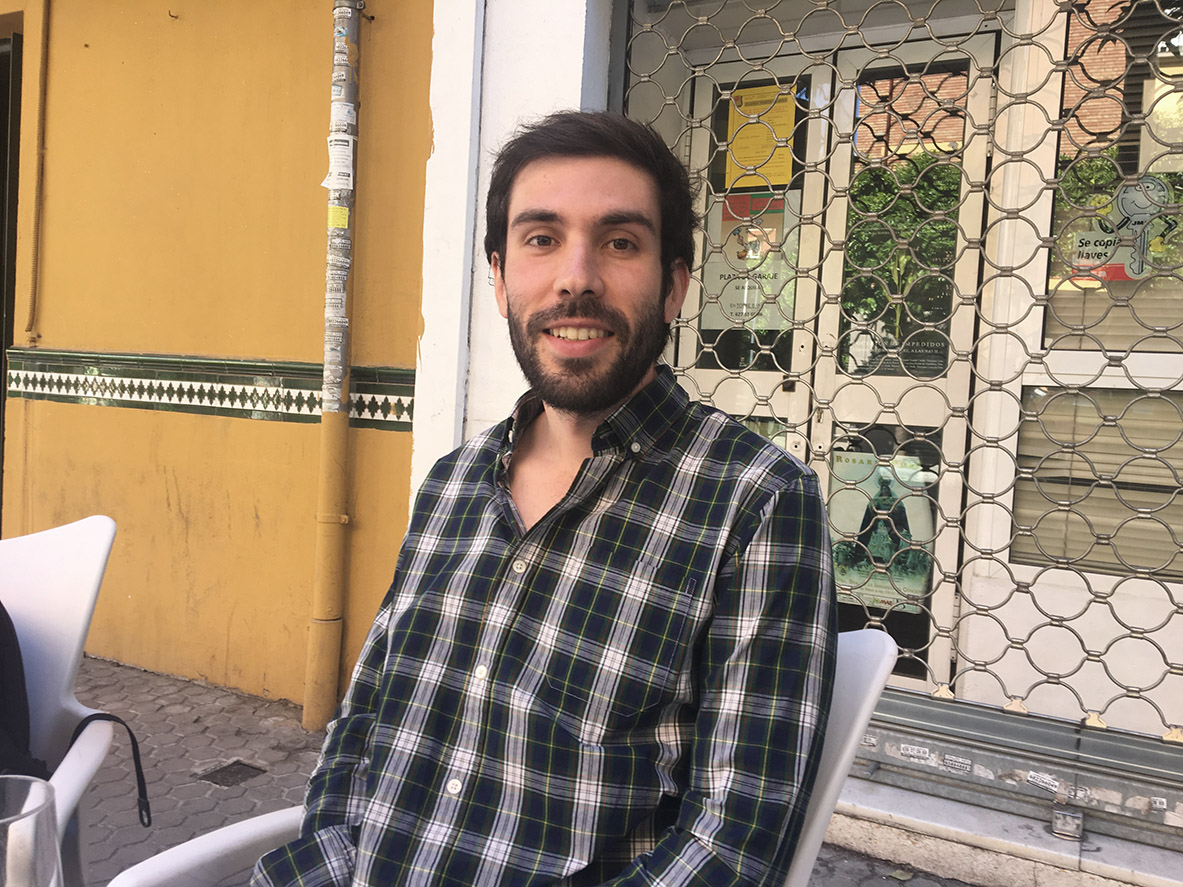 Grego is in his first year as a resident medical intern at the Virgen del Rocío hospital in Seville. Enduring exhausting days in which he combines studies and work, his goal is to become a surgeon for the Spanish National Health System.

The sun comes up and there is only one thing that Grego wants to do: sleep. His feet hurt and his eyelids feel like two weights over his eyes. It’s eight o’clock in the morning and he drags his body back home, as if it were made of lead. From time to time, he looks around him at the day beginning as his ends, it seems like something from a dream. After working a 24-hour shift at the hospital, the world looks a little different. Although the sun shines in the sky, although the air is fresh and clean, he can’t appreciate it.

“Today was horrible because, yesterday, I worked 24 hours and during the night, I only slept a total of four hours,  but not at once because I woke up constantly to do things. It’s very tiring.”

At  25, Grego is in his first year of residency as a doctor at the Virgen del Rocío University Hospital. In spite of the difficulty of his work, he still feels a great passion for it. “Now I am very happy. If I weren’t, I would change to something else. But, yes, I am content and will continue,” Grego asserts.

In Spain, the workday for most jobs lasts eight hours, up to a total of 40 hours weekly, as  in many other countries. In Grego’s case, there are weeks in which he works 65 hours, sometimes with 24 hours shifts, like today, followed by 24 hours of rest. The difficulty with this life is not only the large number of working hours that doctors accumulate, but also that their schedules vary constantly. “So, I have a weird schedule because every week is different. Sometimes I work weekends, sometimes I don’t. Sometimes I’m off a certain day of the week, other weeks, another.” Grego yawns and looks at his cell phone.

It’s well known that sleep is one of the essential factors in personal well-being and that without enough sleep, work performance, attention, and health deteriorate. The effects of sleep deprivation are very pronounced in resident doctors since they are constantly combining their studies and work. Although this constancy may improve their professional competence, the fatigue that accumulates can be detrimental for patients. It has been found that residents with excessive work hours are more prone to making mistakes –up to 36% more– than those who sleep more.

“In that state, there are some things that are more difficult to do: for example, explaining to a patient or their family that there are complications. That person trusts you and it’s inevitable that you end up apologizing for something that’s not your fault… It’s not easy at all.”

Grego pauses on the way home and rubs his eye slowly as if wiping away an invisible tear fruit of the sadness one hides from the rest of the world. Then, he sits on a chair near the entrance of a bar facing the hospital. According to the World Health Organization, Spain has the seventh best health system in the world, formed by private health systems and the highly recognized National Health Service, the public system, to which 15.14% of the citizen’s taxes go to. Grego speaks proudly of public health in his country. “I believe that healthcare is a right for everyone and that we all contribute with our taxes so that it’s a possibility,” Grego expresses proudly. “Because after all, there are diseases that would not be treated well if it were not this way, so we have to feel proud that what we have is very good; we have very good professionals and that also helps the system… We don’t notice differences with people without noting the difference between what a doctor charges here in Spain.” At the same time, Grego acknowledges that even more money would be necessary to, among other things, hire more doctors and alleviate the burden borne by those already employed in the National Health System: 253,796 doctors in 2017. Specifically, Grego wants to become a surgeon and is studying to reach this goal. He takes a small sip of the Coke he ordered and looks at the hospital.  “Well… I really liked the idea because it’s part medicine and part practical.” In Spain, it takes six years to complete a medical school education. After graduation, students who would like to work for the National Health System must take an exam, and then they are placed in a hospital as resident medical interns. This stage of residency lasts at least one year, but in the cases of some specialties, like surgery, it may take up to three or five years.

After drinking his soda, Grego gets up to walk home. His eyes are two slits; he smiles. He hopes to study a bit or rest before his next meeting. “For the moment, I am very happy,” he yawns as he walks away. 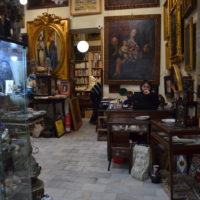 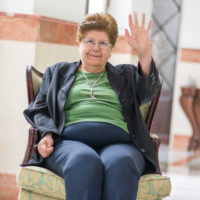 Here, there is no routine

Through My Mother’s Eyes

The Cat Rides Away on Its Bicycle 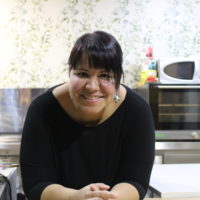 The Heart Does Not Forget 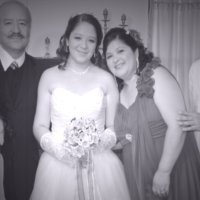 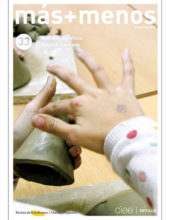 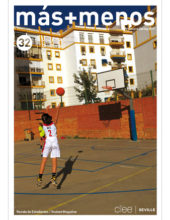 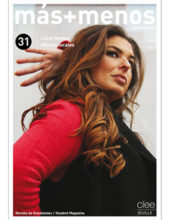 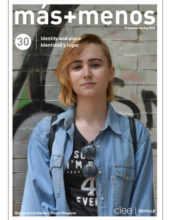 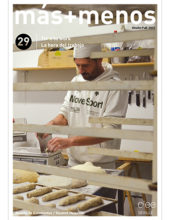 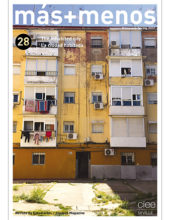 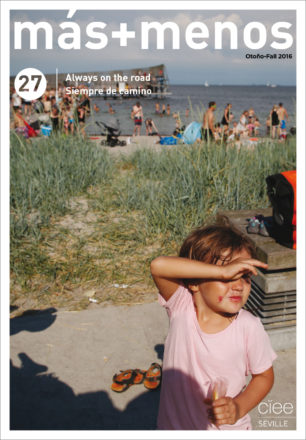 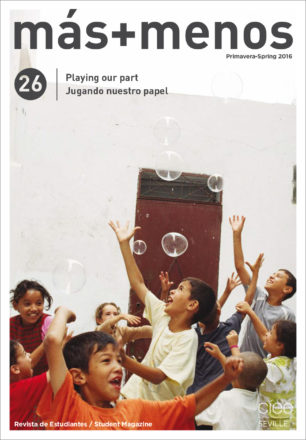 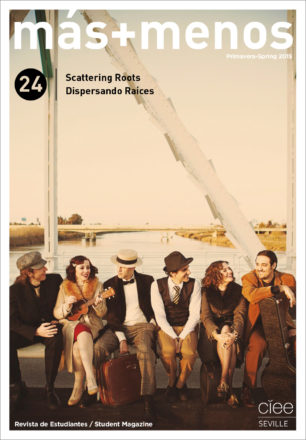 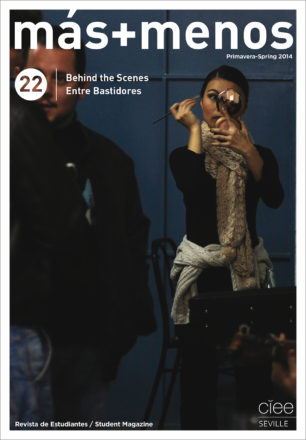 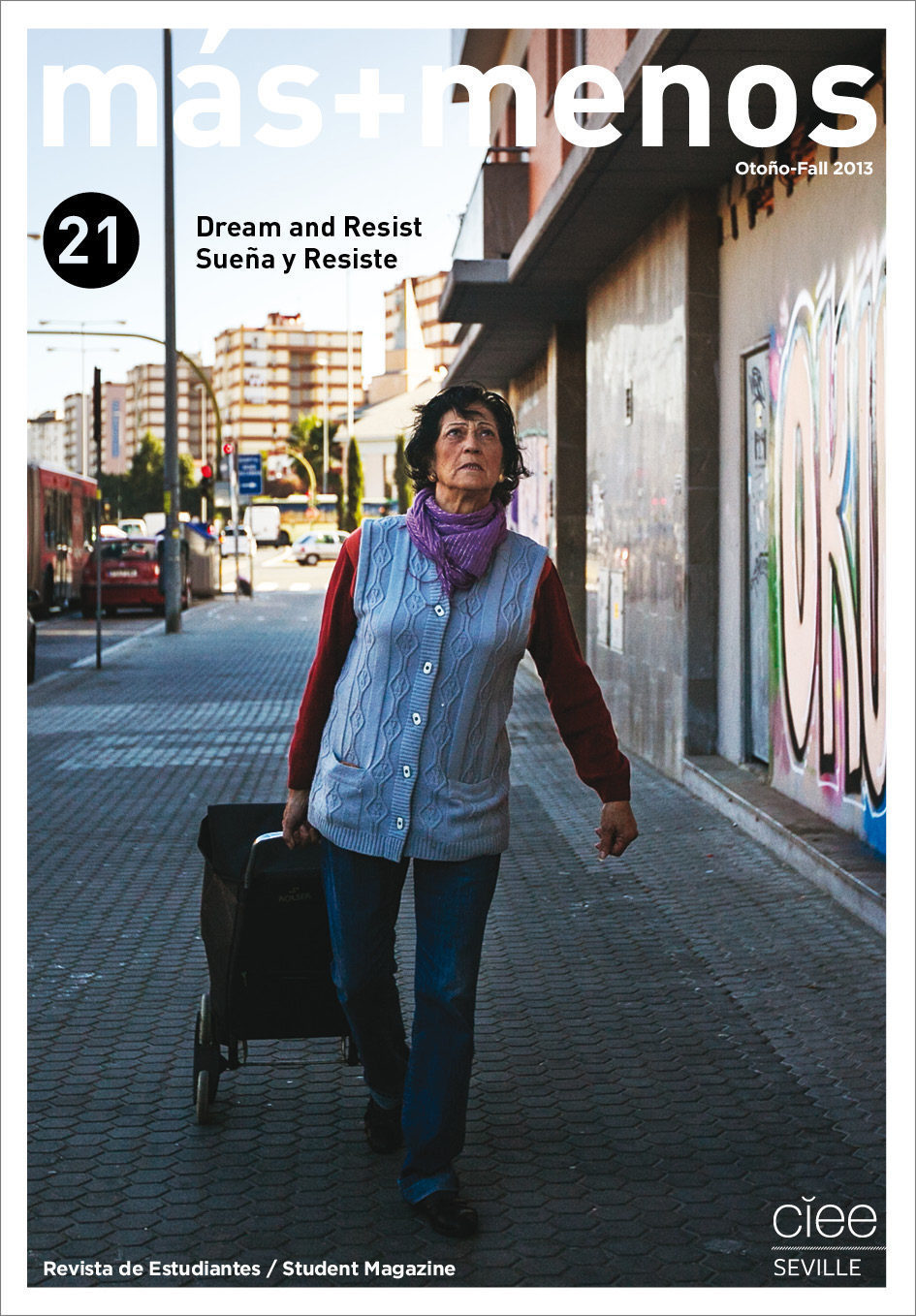 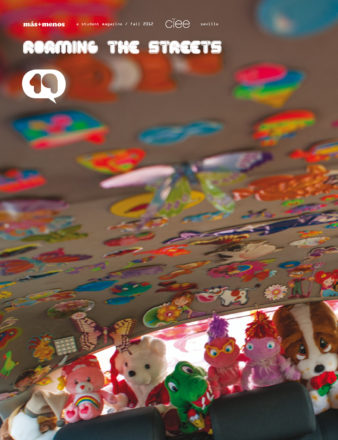 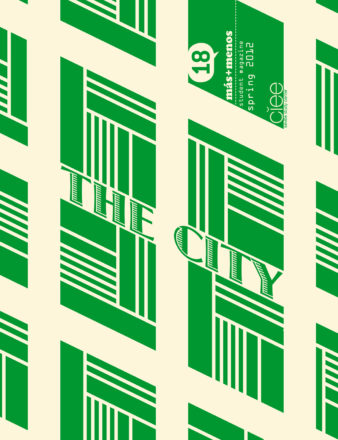 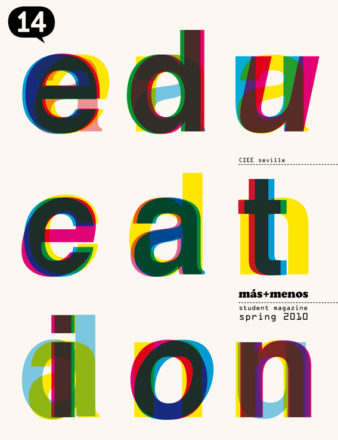 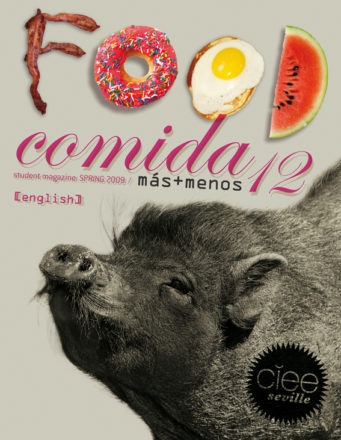 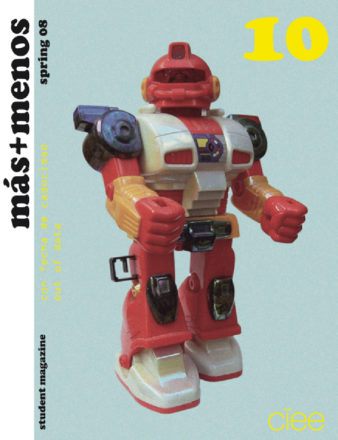 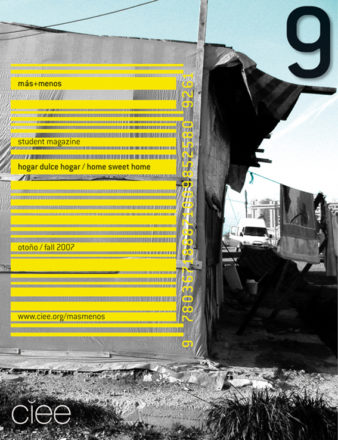 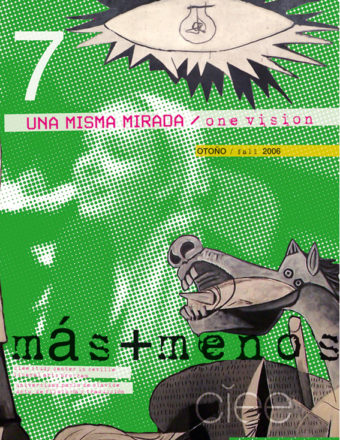 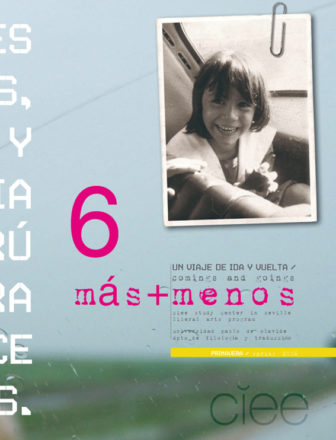 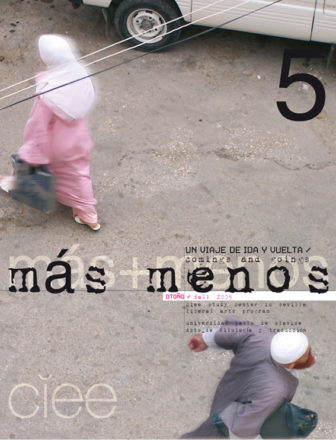 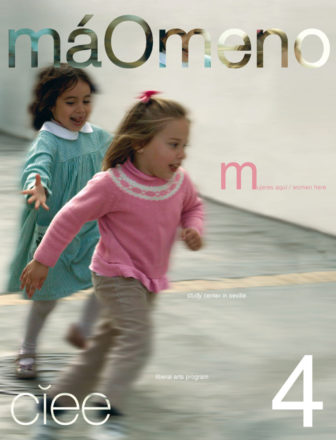 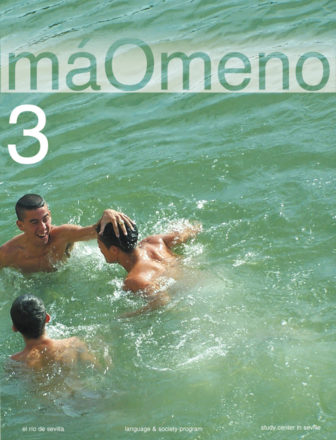